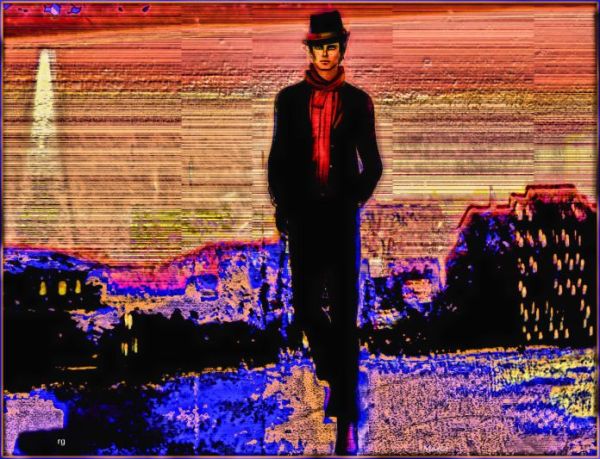 Dissociative Identity Disorder is a childhood onset trauma symptom induced by an overwhelming confrontation with human evil before the brain creates a mind.

When I was diagnosed in 2009 I began posting information about DID to my Flickr stream.

In those early posts about DID I was trying to cling to some sense of worthiness as I began to lose everything that I considered “me.”

To be sure, I had no real interest in blogging but I enjoy staging virtual photo shoots in Second Life and eventually I understood that I was using my avatars the way a child might use dolls when asked to describe a assault for which there are no words.

Many of the photos made in 2011 -2012 had to do with feelings of loss, of betrayal, of anger, of confusion, and of a deep and abiding sense of shame.

Most people are unable to…