I liked to play with dolls when I was a kid.

My dolls unnerved my Father who forced me to join a football team.

The team tossed me after the first game because I stopped in the
middle of a play to pull up my socks.

I hate the feeling of droopy socks; but back to the dolls: 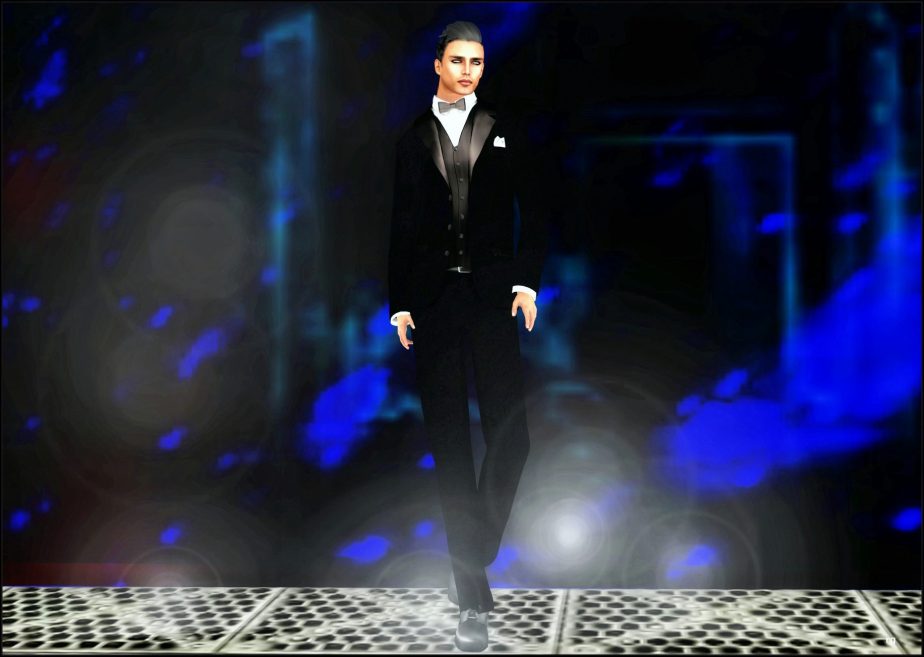 Test shot of the Valentino character in Hullaba Lulu, a Jazz Wednesday story by Teagan Geneviene on Teagan’s Books.

I had Barbie and Skipper.

I also had Ken, and GI Joe.

GI Joe was the doll for boys who played with dolls in the closet.

Joe and Ken had a one-off in a foxhole and it drove Skipper to suicide.

She had a secret crush on Joe. 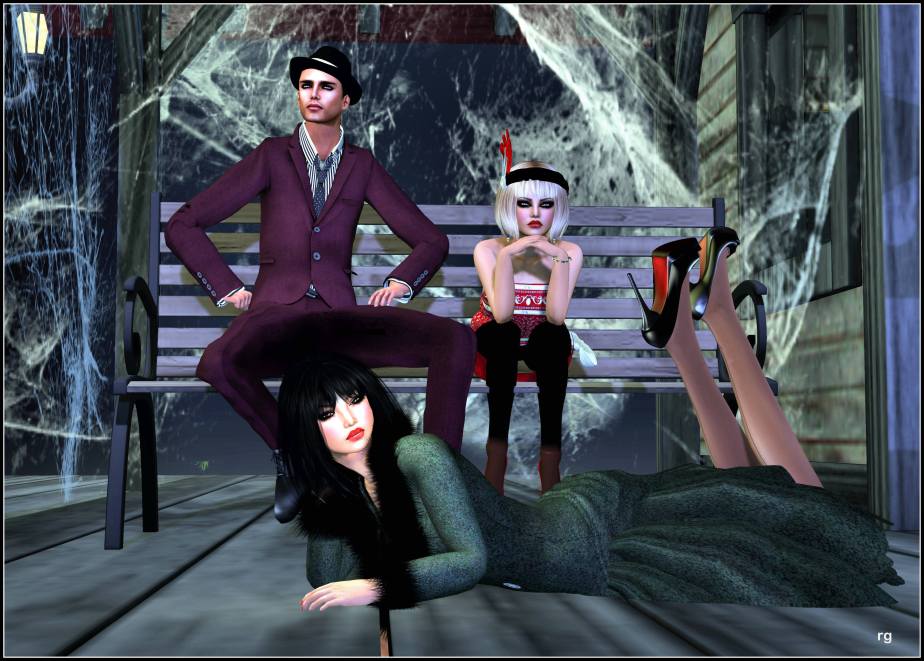 I started playing with digital dolls…